Tidal wave is an exploration of NOAA's daily tide high/low projections for Moss Landing, Ocean Pier tidal station. Tides are caused by gravitational interactions between Sun, Moon, and Earth, and are cyclical. Tides at Moss Landing are semidiurnal, meaning there are two high tides and two low tides every day. NOAA predictions include the time of the tide and the water level. When this data is plotted over the course of a month, interesting patterns in both water level and time are revealed.

I made 6 visualizations of this data. Each visualization attempts to show a different pattern in the data. Some are more abstract than others. For one chart, I also chose to include a visualization of the lunar phase.

This project was inspired by Adrien Segal's Tidal Datum. 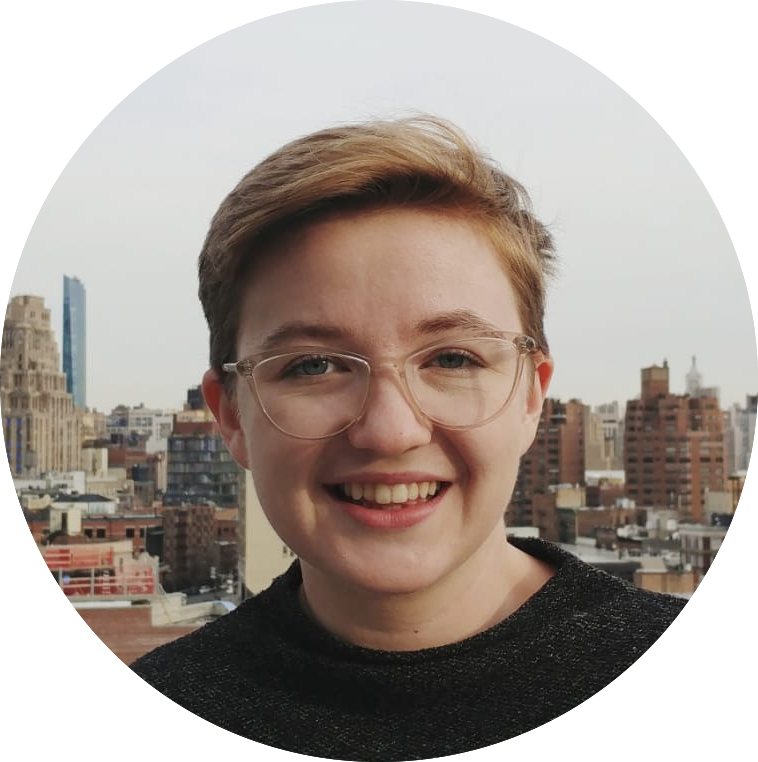